Get fresh music recommendations delivered to your inbox every Friday.

Lost In The Deadlights

from Lost by Dead Atlantic 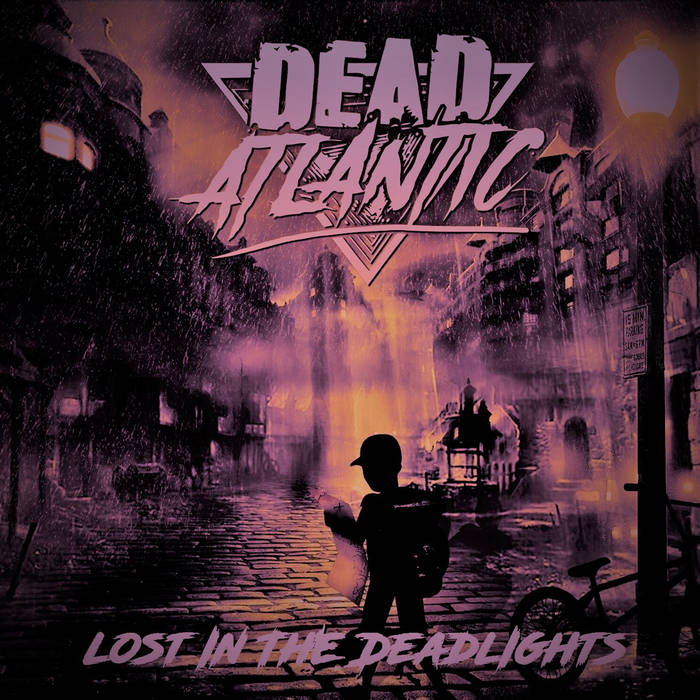 Melodic metal outfit Dead Atlantic from Baltimore, Maryland have released their latest single “Lost in the Deadlights”, taken from their upcoming album ‘Lost’ to be released by Zombie Shark Records in spring of 2021.

The band has released the following statement, “We couldn't be happier to be a part of this amazing roster, alongside so many talented artists. We are excited to work with a team who shares our creative and artistic vision. We would like to extend a big THANK YOU to everyone who has supported us over the years. We hope you enjoy our debut release
coming soon via Zombie Shark Records!”

Dead Atlantic’s music can be described as a creative mixture of thrash metal and modern metalcore with tinges of death metal, groove metal, nu-metal, and hardcore. The group’s debut album ‘Lost’ boasts 11 tracks and is set to be released later this year, was produced by Sean Underwood and Parker Yowell at Fatemaker Recording Co. & Parkolepsy Productions.

Zombie Shark Records founder Noah “Shark” Robertson remarks, “I first discovered Dead Atlantic when I was touring with Motograter. They put on an amazing live performance and they are definitely a hard-working and passionate group of guys. We’ve stayed in touch over the years and I’m happy to have them join the Zombie Shark Records family!”

“Lost in the Deadlights” is available at zombieshark.net now and all streaming platforms March 19, 2021.