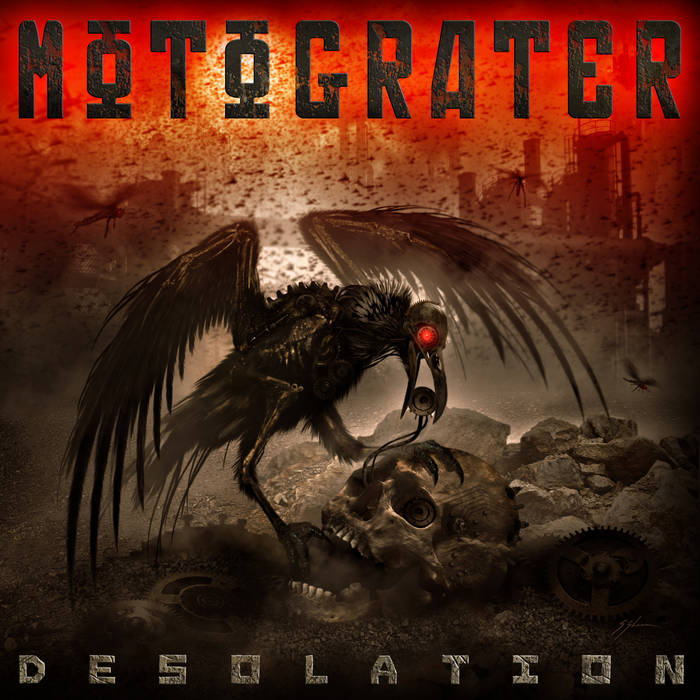 ‘Desolation’ was produced by Ahrue Luster (Ill Nino/Ex-Machine Head) and mixed by Joshua Wickman (Within the Ruins, KING 810). The album was engineered by Luster, Wickman, and Jon Berrier, and recorded at Illustrious Productions, Dreadcore Productions, and BlackPlate Productions.

Art for DESOLATION was created by Mister-Sam Shearon, who has created covers for comic books and graphic novels including Clive Barker’s HELLRAISER, Judge Dredd, The X-Files, Mars Attacks, KISS, and Clive Barker’s Books of Blood as well as artwork for some of the biggest names in rock music, such as Godhead, Ministry, Rob Zombie, Iron Maiden, Powerman 5000, Biohazard, American Head Charge, Rammstein, Fear Factory and Kill Devil Hill.