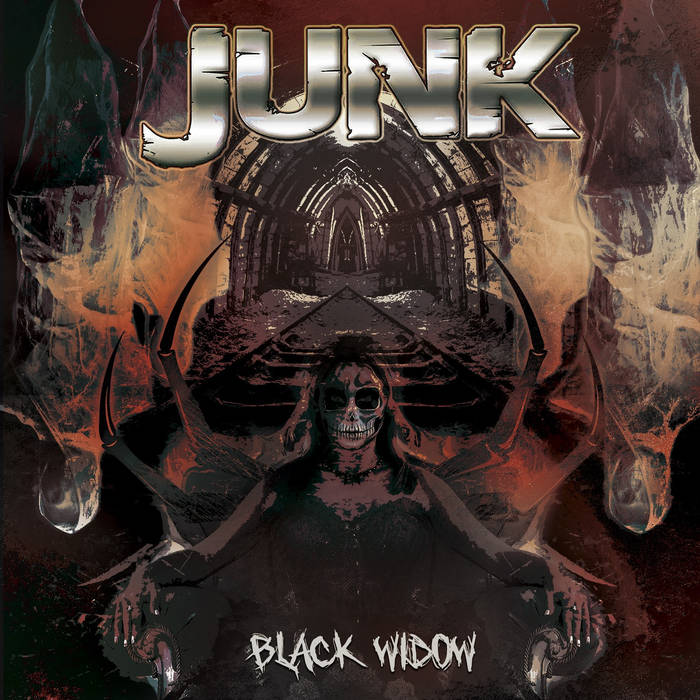 The band takes influence from a wide range of artists such as Billy Idol, Soundgarden, Danzig, INXS, Doobie Brothers, and Alice In Chains and has shared the stage with bands such as Skid Row, Dokken, Faster Pussycat, Powerman 5000, Jeffrey Nothing, and Steel Panther.

The band’s previous singles, “Pop Rock Genocide” and “The Sasquatch”, were recorded and produced at Soundhaven Studios in Rockwall, TX by Jason Schauer and mixed by Travis Wyrick (P.O.D.,10 Years, Shinedown). The songs are featured in the horror/comedy movie, CHEROKEE CREEK.

JUNK recently recorded two songs, "Like Lightning" and "Built to Last", produced by Grammy Award winner Tre Nagella at Luminous Sound Studios in Dallas, TX. Both tracks are featured on the soundtrack to the film Blood Sombrero, starring Billy Blair.

Guests John Beltran and Kim Myhr walk us through their magical musical adventures.