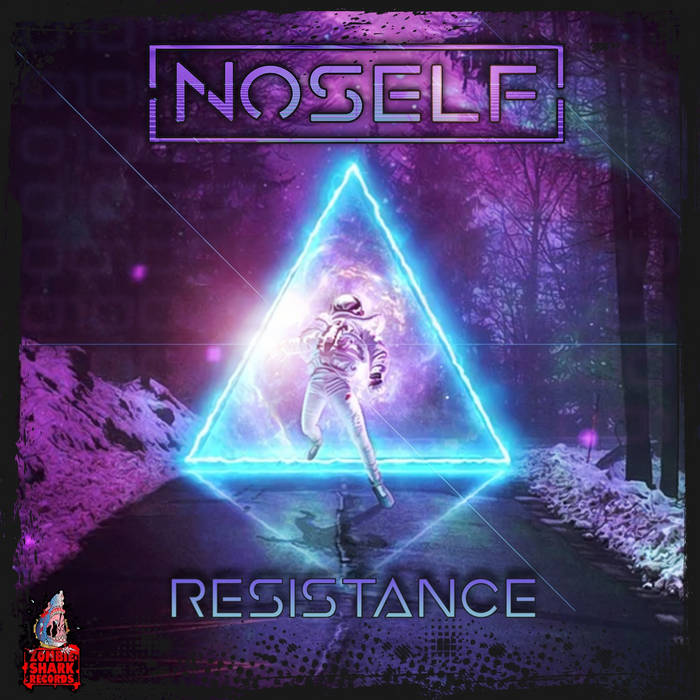 A video visualizer for “Resistance” can be viewed here: youtu.be/ezOR_I9W90Q

NoSelf have released the following statement, “We are really excited for our new single, “Resistance”. 2020 has hit the music scene hard and we are stoked to be able to put out some new music. It's always a pleasure working with Noah “Shark” Robertson and Zombie Shark Records.”
Vocalist Dylan Kleinhans comments, “‘Resistance’ is about the emotional road you travel when a loved one is dealing with substance abuse.”

NoSelf first inked a worldwide distribution deal with Zombie Shark Records in 2017, founded by Noah “Shark” Robertson (Motograter/Jeffrey Nothing/The Browning); shortly after releasing ‘Human-Cyborg Relations: Episode I’ and later ‘Human-Cyborg Relations: Episode II’ in 2019. The band is putting a modern twist on the nu metal genre, similar to bands like Cane Hill, DED, My Ticket Home, and Issues. The group is heavily influenced by bands like Deftones, Spineshank, Adema, Nothingface, and Korn.

In regards to NoSelf’s third full-length release, Robertson states, “The Trilogy is complete! I’m really proud of what Zombie Shark Records and NoSelf have been able to accomplish together. The future's looking bright! Look out for much to come in 2021!”

“Resistance” is available everywhere digital music is sold and at www.zombieshark.net

YUNGMORPHEUS introduces his latest project, plus jams from Michael Sneed and Navy Blue